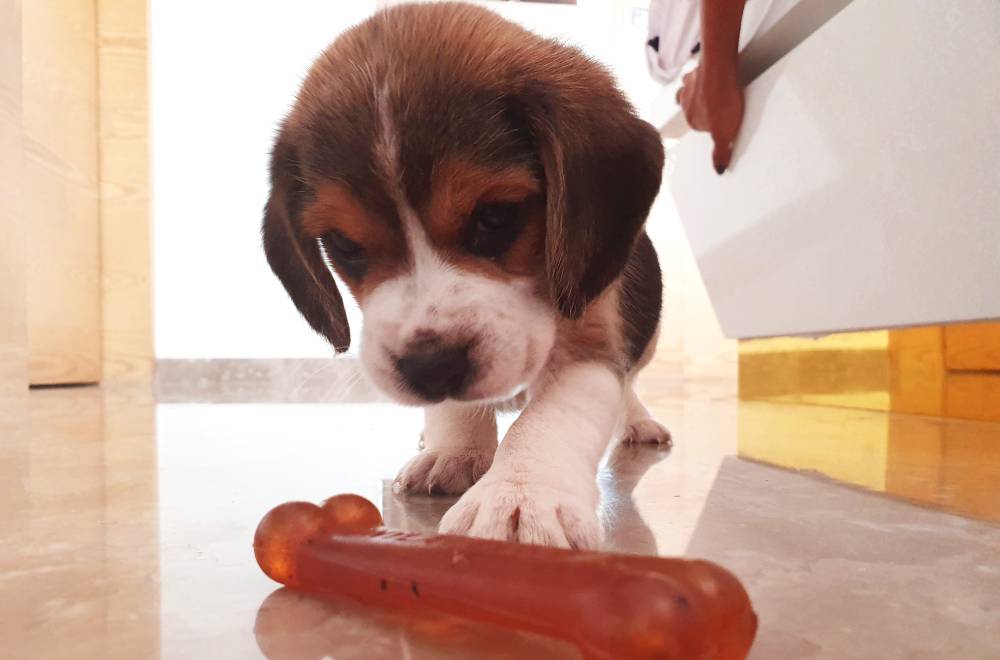 My neighbor, who just adopted a beagle, messaged me that she thinks her dog is too dumb for anything. To which I replied, ‘Is he too dumb or too smart to train?’ If you own a beagle, then you already know how affectionate and innocent they are. But what about their intelligence? How smart are beagles when compared to other dog breeds?

According to the research, beagles are as smart as a two years old child. Beagles are smart enough to learn more than 150 words, understand gestures, process simple mathematical calculations, and can figure out to use simple devices.

Beagles are an intelligent breed of dogs with a very specialized skillset. In this article, I have described the intelligence of beagles while also explaining why beagles are listed in the bottom ten in the Dogs Intelligent List and how you can test your beagle’s intelligence.

How smart are beagles?

Well, beagles are really intelligent dogs with a specific skillset. They are known to be one of the best scent hounds in the world. I took this to our Instagram Community of beagle owners and asked them to list all the smart things their beagles do. Here are a few things that beagles around the world can do:

Walter from the USA says: “My 2-year-old pal knowns and understands my entire routine. When I come home from the office, I go to the toilet and wash my hands and feet and then greet my dog. So now, when I come home, my beagle stopped greeting me at the door. Instead, she would stand at the door of my toilet. How cunningly smart is she?”

Elias from Germany says: “I don’t know how, but my beagle lures my family members and me away from their food by doing something that she is not supposed to, and then she would run and grab the food before we can.”

Olivia from the USA says: “I think my beagle is quite smart, he follows all the commands, behaves properly and even understands few signs. Over the top, he is a snuggle monster.”

Lucus from the UK says: “My beagle is smart enough to fool me when it comes to food. lol”

Annika from India says: “I don’t know if Minnie, my 4-year-old beagle, is smart or not, but she can tell when I am feeling low and cuddle me.”

As per my little survey conducted with 74 beagle owners, 81% of beagle owners think that Beagles are Smart and intelligent, whereas 13% of them feel that they are not that smart. And 6% were not quite sure and said that their beagles were average.

Dr. Stanley Coren, a psychology professor, and neuropsychological researcher, in his book The Intelligence of Dogs, ranked over 100 different breeds of dogs based on their intelligence. Beagles were ranked in the bottom 10 of that list.

According to the research, beagles take around 80 to 100 repetitions to learn a command. On average, they obey only 25% of total commands.

So does that mean they are dumb and not smart? No, not at all. Beagles are quite intelligent. It’s just that their intelligence doesn’t fit with standardized research criteria used by Dr. Coren to make the list.

Why do Beagles Rank so Low in Dog Intelligence?

There are three types of Canine Intelligence:

Instinctive Intelligence: skills that the dog is inherited by its breed and has it instinctively.

Adaptive Intelligence: how well the dog can adapt and learn from the environment to solve a problem.

Working and Obedience: how well the dog can follow commands taught by humans.

Two primary criteria that Coren used for his research:

According to Coren’s criteria: Fewer the Repetition and Higher the Success Rate = Smarter and more Intelligent the Dog Breed.

This doesn’t mean that beagles hate humans; mine is a cuddle monster and wants to be around me all the time. Beagles are pack animals and prefer the company.

Why are Beagles Smart?

Even Coren agrees that the other two types of intelligence are as important. Let’s have a look at: 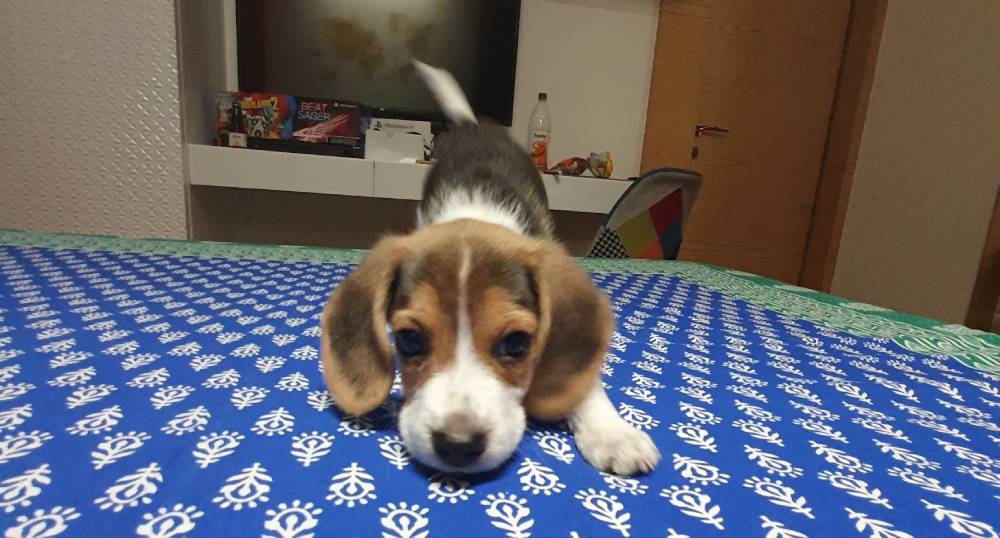 Instinctive Intelligence is the ability or skill which is specialized by the breed. It’s the skill or ability that they inherited from their race. It’s intuitive and doesn’t need to be taught. For example, Belgian shepherd is great at managing livestock (sheep mostly). Their breed is capable of managing and keeping together an entire herd of sheep without any human training. They were born with this skillset.

Whereas beagles are born to hunt. They are a hunting breed. In the past, beagles and humans use to hunt side by side. Beagle’s special skill is their nose. Beagles have one of the most robust sense of smell among other dog breeds. 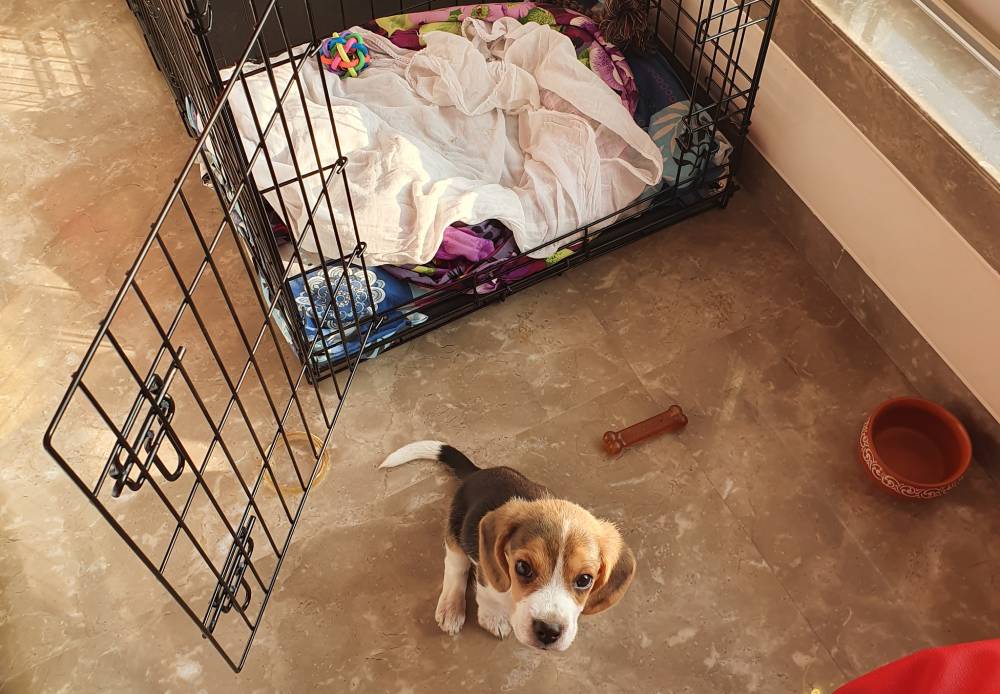 Adaptive intelligence is the ability of the dog to adapt and learn from the environment to solve the problem. Beagles can adopt the situation, process it, and solve a problem. They are also highly capable of learning from their previous mistakes. Beagles are fantastic at communicating with not just humans but with cats too.

I hand made a metal crate for my beagle, and the lock system of the crate was not that complicated. When my beagle was ten months old, he figured out how to open the latch of his crate and get out. I had to buy a complicated latch because of this.

Well, my neighbor has a cat and now a beagle too. And she thinks that beagle and cat are communicating in some sign language. I am not sure of that, lol.

There are tons of such stories where beagles learn from their mistakes and adapt to solve the problem.

Just like humans, every beagle has different intelligence. And this test can help you find out how intelligent your beagle is, depending on how much he scores. This test is not a very accurate way to test a dog’s intelligence. It is possible that your beagle could fail in this test and yet be the smartest dog.

You can either watch this video or continue reading the article:

Things you need: Stop Watch, towel, and a Beagle.

Step 1: Give your pet a towel and let him get familiar with it.

Step 2:  Toss that towel over your pet’s head in a way that it covers him completely 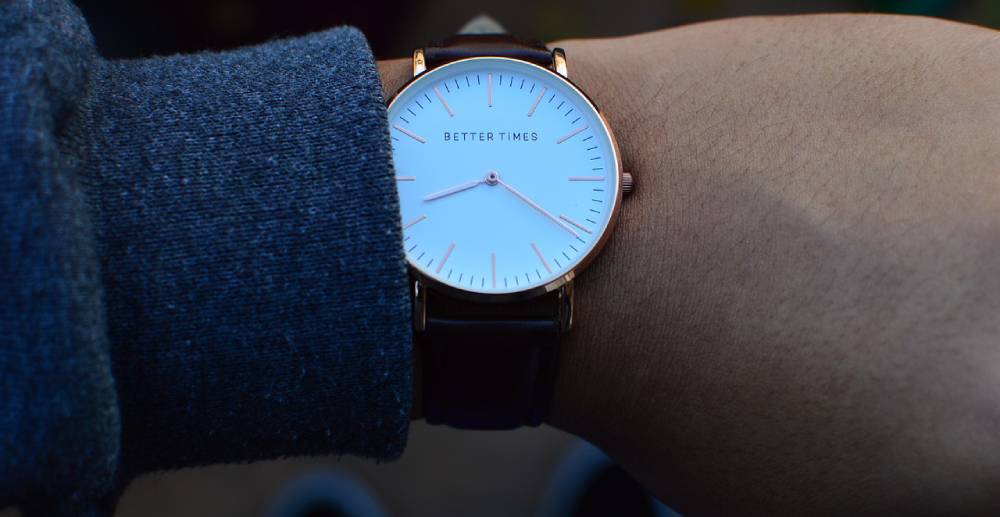 Step 4: Note down how long does it take for your dog to get out of it.

Find out the score:

Things you need: Towel, treat, and a stopwatch.

Step 2: When you get his attention, put the treat on the floor and put a towel over it.

Step 3: Start the timer and see how long does he takes to get the treat. 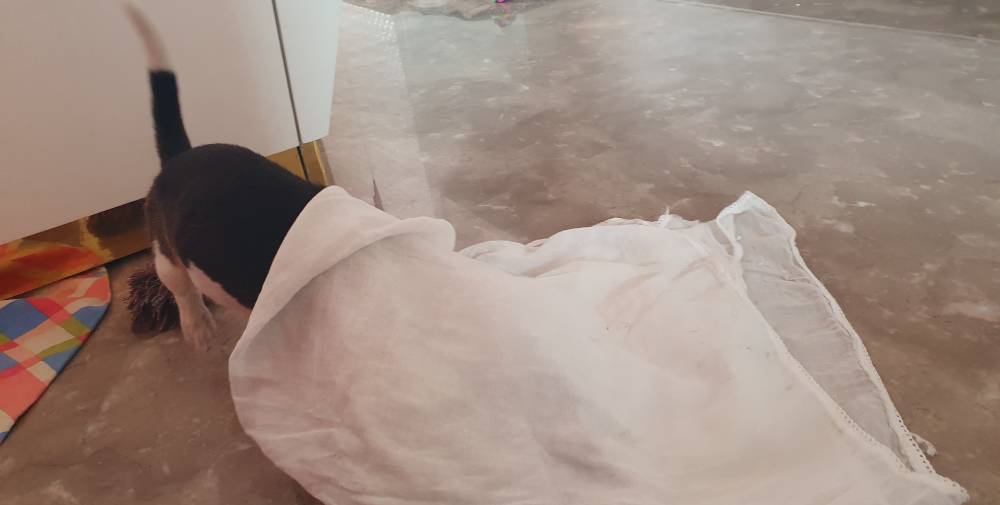 Find out the Score:

The Reach The treat Test

Things you need: A couch, treat and a stopwatch

Step 1: Get the attention of your pet and show him the treat.

Step 3: Start the timer and observe how he gets the treat.

Find the Cup with Treat Test

Things you will need: 3 cups, and treat.

Step 1: Put the treat under the upside-down cup when your dog is looking.

Step 2: Let him reach the cup and give him the treat.

Step 3: Get two more cups, and when your pet is looking hide treat under one of the three cups.

Step 4: Slowly jumble the cups and see if your dog remembers the cup with the treat.

Perform all the tests and add up the score:

People think that if the dog is easy to train, it makes them smart. This is not at all a case. There is so much more to look after. One thing you should look for in a dog is companionship, and I don’t know what better breed than beagles for friendship and loyalty. Beagles are complicated but intelligent dogs who are free-minded and has a carefree nature. Moreover, they are affectionate, smart, playful, cuddle monsters that you won’t be able to live without if you get one.